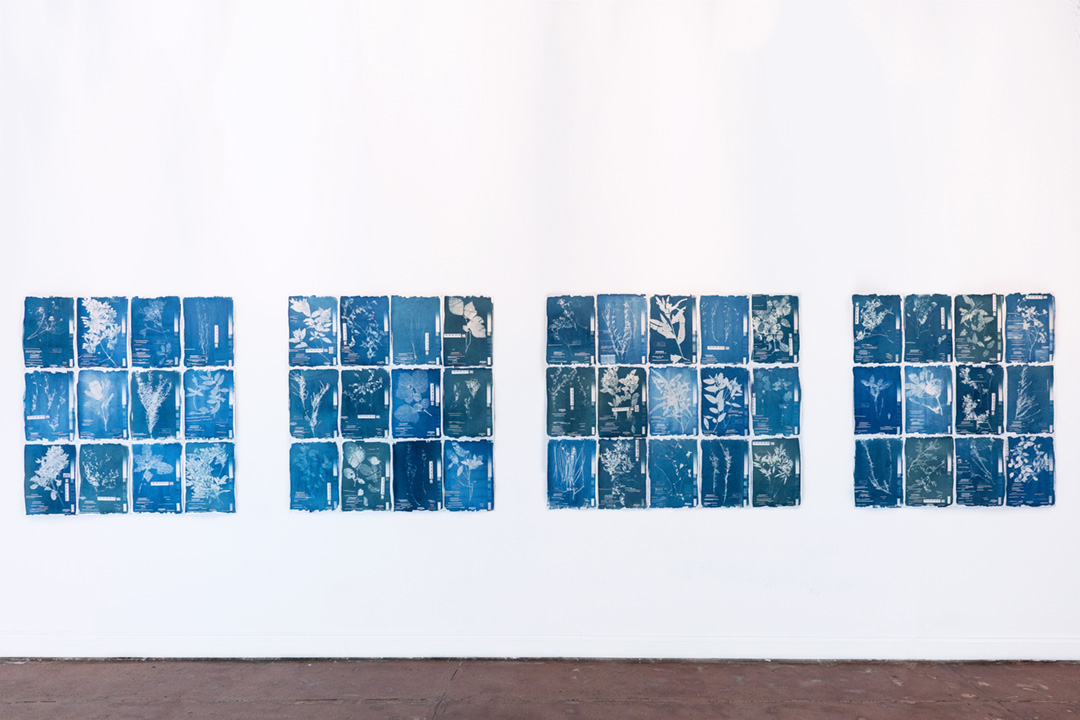 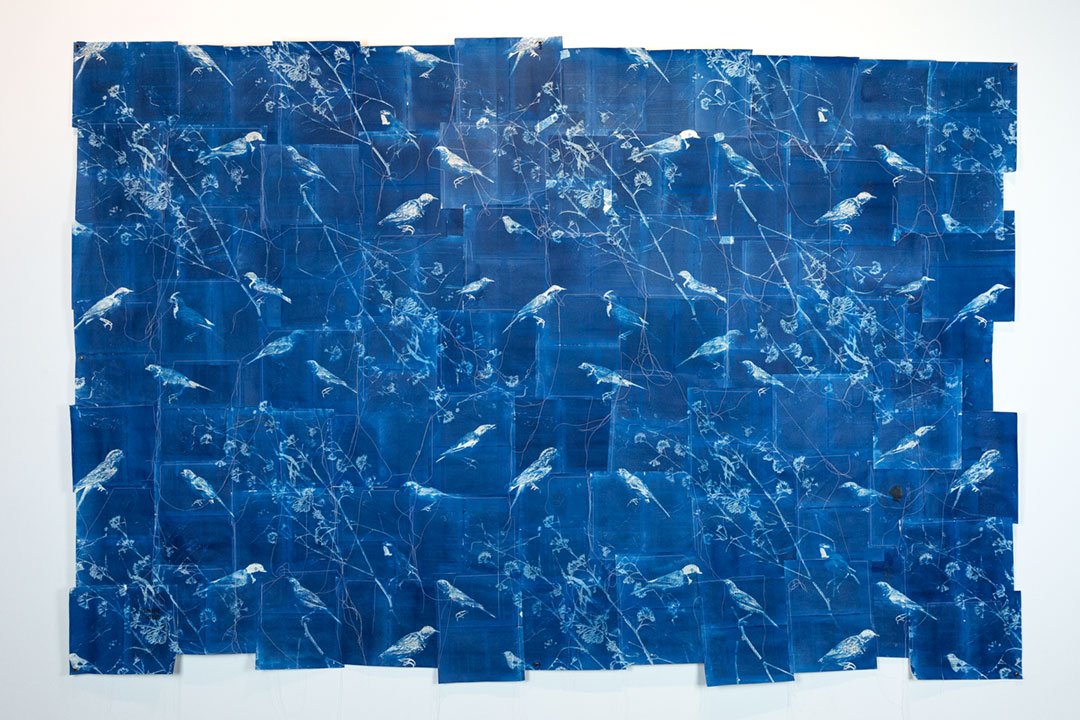 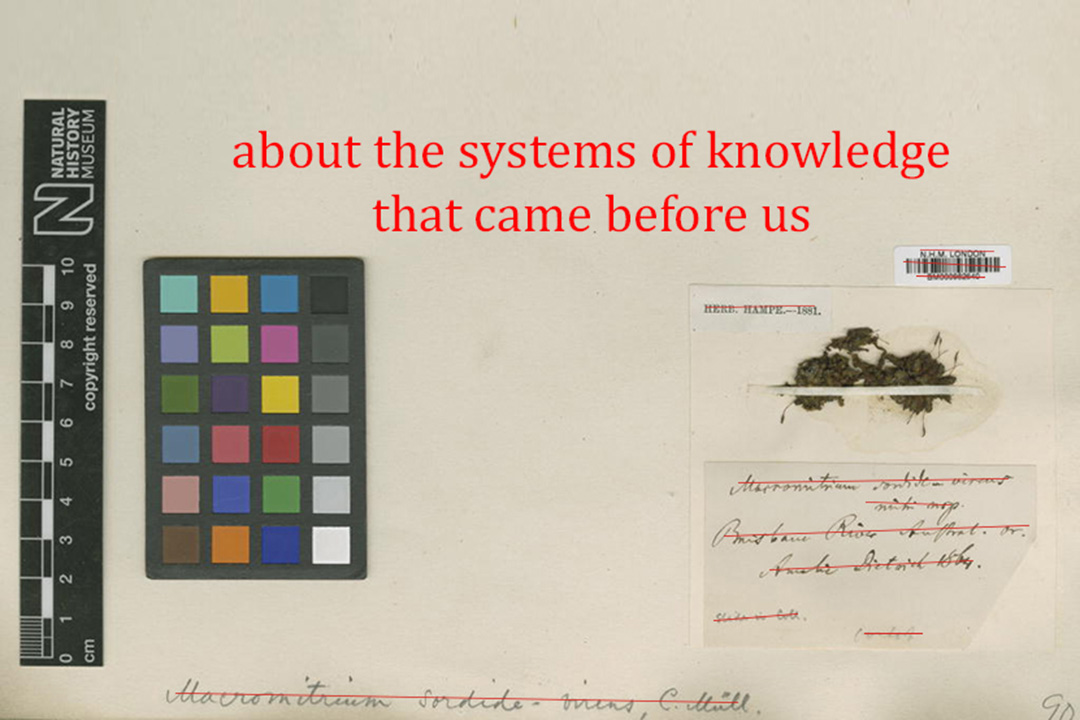 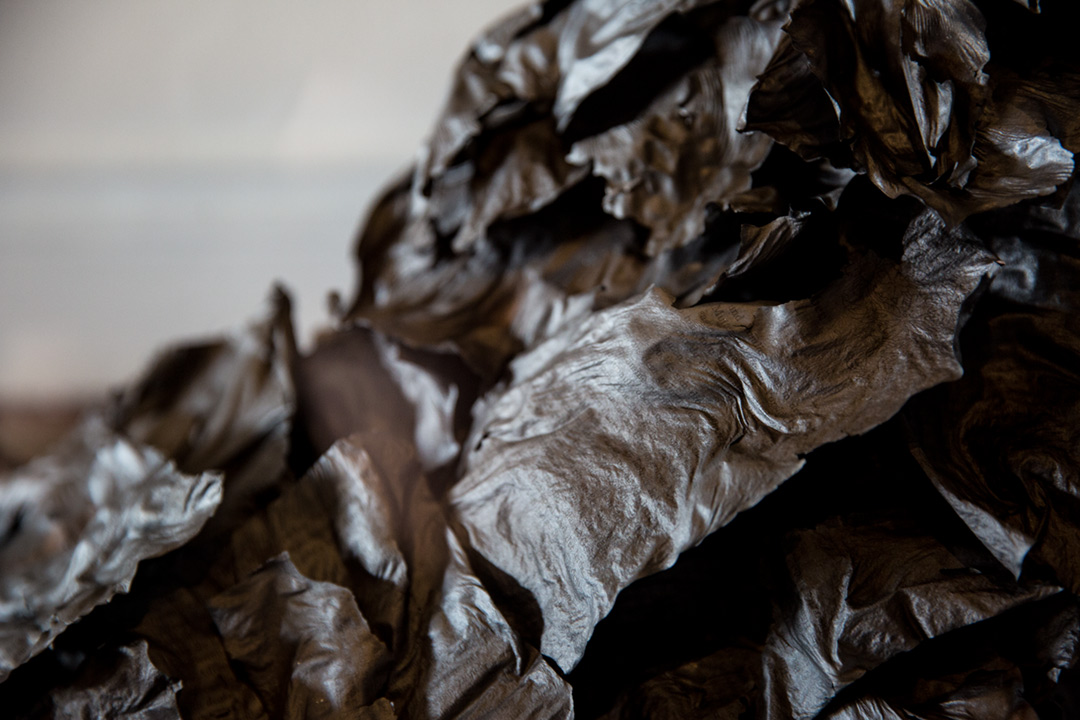 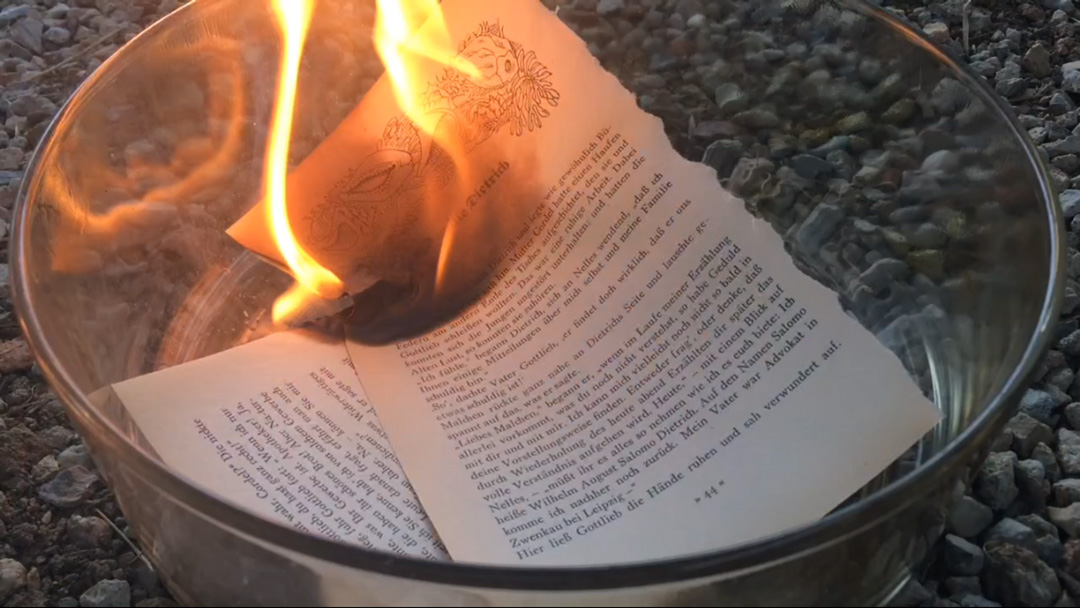 Re:collection Dietrich refers to the part of my project in which I am responding to objects and specimens collected by Amalie Dietrich in Queensland, Australia, that now reside in European museums.
In both January 2016, and then again in June and July, I visited institutions in Germany including the Herbarium Hamburgense, Centrum für Naturkunde Hamburg (CeNak), the Museum für Völkerkunde Hamburg, the GRASSI Museum für Völkerkunde Leipzig and the Naturkunde-Museum Bamberg. I established an ongoing working relationship with the curator of the Herbarium Hamburgense, Dr. Matthias Schultz, who has continued to send me Herbarium imagery to use as more Dietrich specimens are digitised. To date this part of the project has been supported financially by Griffith University via two Honours College research bursaries and two additional travel grants.  The purpose of these visits was to research and obtain copies of primary historical records, including documents, photographs and digitised specimen images, relating to Dietrich’s biography and scientific work.
I documented my responses to the various experiences with photography and video recordings whilst working in the archives. From this work I developed a range of artistic strategies, processes and artworks.  Once back in Australia I focused on in-studio research and skill development into the cyanotype photographic printing technique. The cyanotype technique is conceptually linked to my work on Amalie Dietrich: it was a process used for early botanical illustrative purposes by another pioneering woman, Anna Atkins, whose achievements were also long overlooked.
Who was Amalie Dietrich?